It goes without saying, dogs will always protect their homes – or at least most dogs. No matter their size or whatever their demeanor is, most of them will try to do something to protect us. Either they will attack the intruder, scare them off or perhaps alert their human parent – this is exactly what Paco did.

Paco is chihuahua mix living with his human parent, Kellie Rey in the quiet neighborhood of Green Acres and Pinehurst in Portsmouth, Virginia. Although, this peace-loving community is not entirely quiet all the time. 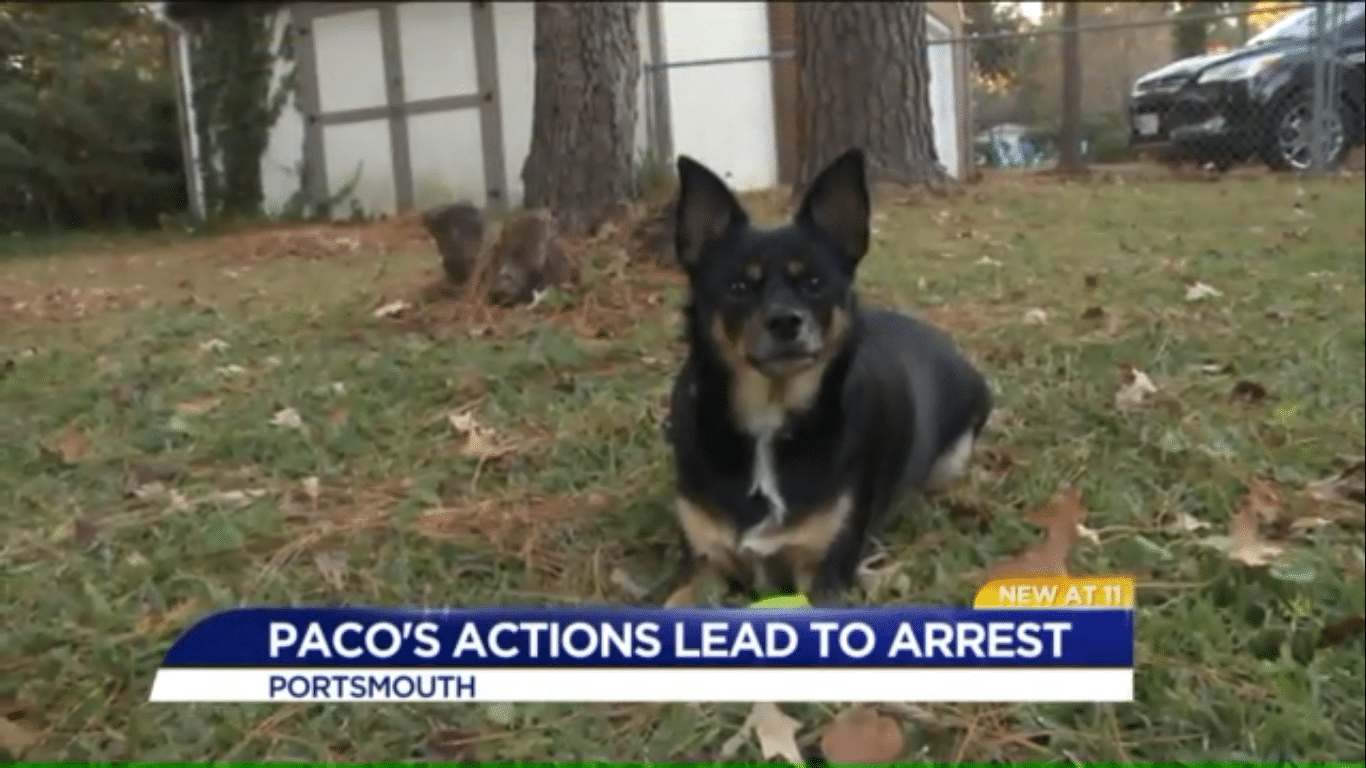 Kellie didn’t plan on adopting Paco. She originally adopted another dog but then she realized that her dog will need a sibling to play and interact with. So then she adopted Paco and two years after, she’s grateful that she did. 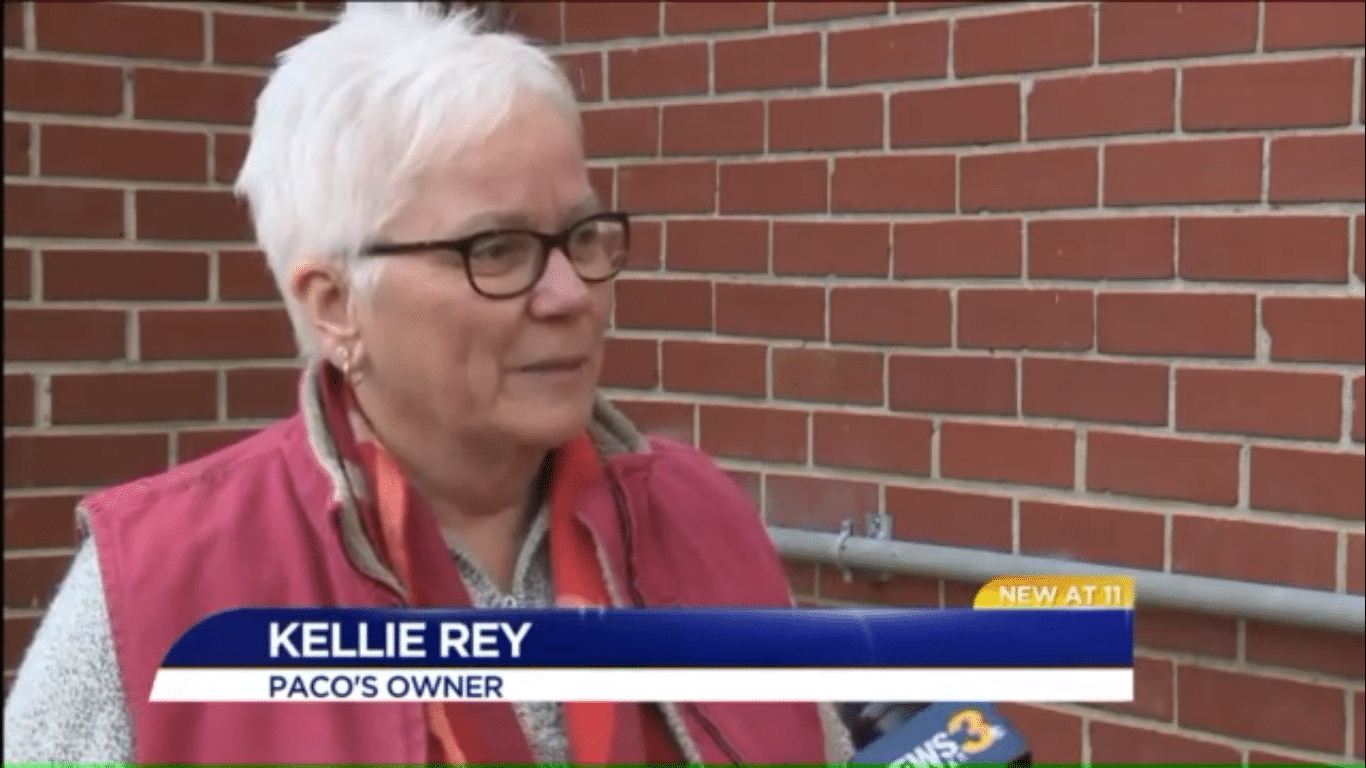 One evening, Kellie was already sleeping when Paco waked her up at 3:00 AM and he was being restless. He was barking and growling non-stop and that got Kellie’s attention. She got up and checked on what Paco was going nuts about and saw a shady individual approaching their neighborhood.

This person had a hoodie on and a backpack and was walking along their street. She was being fair and did not jump into any conclusions so she decided to observe the shady character before taking any action. Then this person walked down the her neighbor’s driveway and that prompted her to call the cops.

It turns out she made the right decision. 26-year old Shaun Caldwell was caught red handed and was charged with vehicular trespass. As per the local police department, if it wasn’t for Paco waking up Kellie, Shaun would have been successful with multiple robberies in the neighborhood.

Paco turned into an overnight celebrity and became the official mascot of the local community watch. They even made posters of him to serve as a warning that nobody can escape the long arm of the paw.

Thanks to our friends over at wtkr.com for sharing the original story.

Bride Dances With Her Dog During Her Wedding

Ragnar Works As A Grief Therapy Dog In A Funeral Home